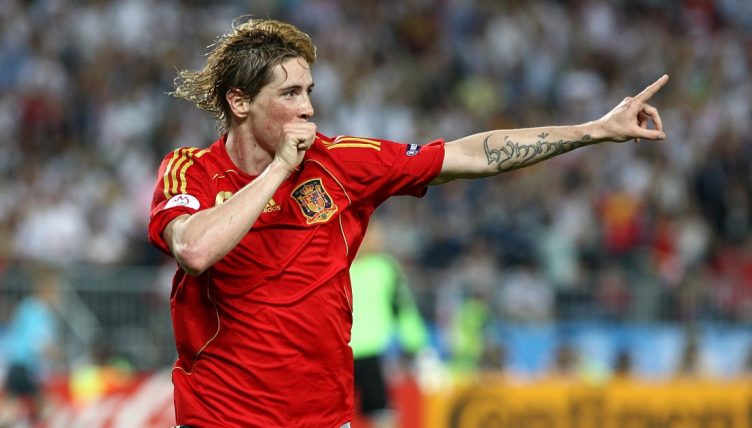 In June 2008, Spain claimed their first title in 44 years after beating Germany 1-0 in the European Championship final in Vienna.

Spain dominated the final and a first-half goal from an iconic Premier League striker proved to be the difference between the sides.

It was the start of a golden era for Spain as they went on to win the 2010 World Cup before retaining the European Championship in 2012.

“We have put together a group that plays well, that keeps the ball and mixes their passes very well and that is difficult to stop,” said the late, great Luis Aragones after leading Spain to the trophy before calling time on his managerial career, allowing Vicente del Bosque to take the reigns from there.

“We work hard together, those that play more and those that play slightly less, and we’ve managed to get there. This is a happy day for Spain – we’ve won this tournament in style and we’re very happy. Now we will start expecting to win on this sort of stage.”

We want you to name every player in Spain’s starting XI from that win over Germany. Our time to beat for this one is 00:49

If this gives you a taste for another quiz, why not try name Barcelona’s XI from the 2009 Champions League final vs Manchester United?