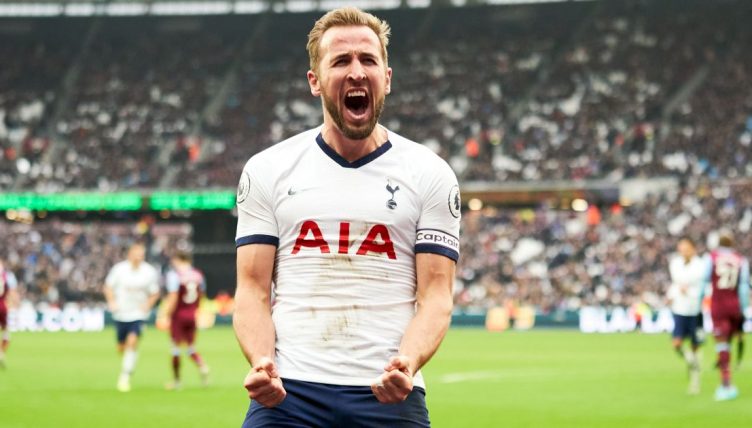 Tottenham have been home to some excellent goalscorers during the Premier League era – but can you name their top scorer from every year in the competition?

Spurs have come a long way since the Premier League re-brand in 1992, from the mid-table mediocrity years of the mid-90s – there’s one season on this list where the top scorer managed six league goals! – to the more recent spell of consistent Champions League qualification.

In teams both good and bad, though, they’ve always tended to have some quality flair players and several of the best are represented here.

There’s one name that dominates the list more recently and we doubt you’ll have any trouble getting him, whether you’re a Tottenham fan or not. But what about some of the older names? You might have to rack your brains for some of those.

Some campaigns saw two players share the honour, so there are more entries than seasons. But the score to achieve is a gettable 33.

You’ve got 15 minutes to get them all, and we’re only giving you the number of goals scored as a clue – but we still expect full marks from Spurs supporters. The score to beat from the office is 30/33.

Once you’ve given that a go, why not have a go at naming Spurs’ starting XI from the famous 1-0 win over Manchester City that guaranteed Champions League qualification in 2010?

NEXT QUIZ: Can you name Tottenham’s top 26 goalscorers in Premier League history?