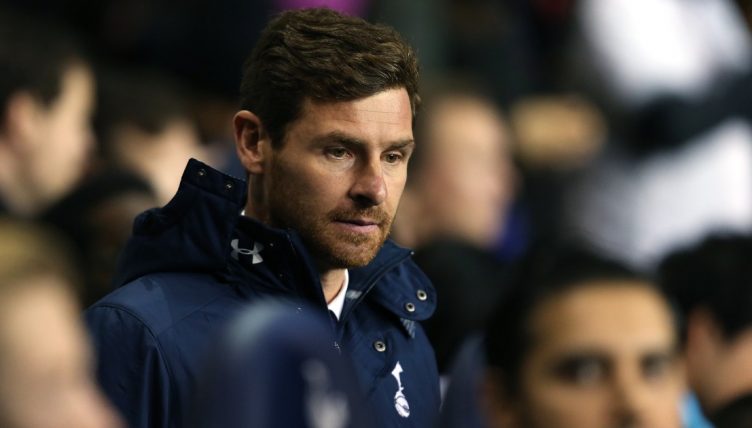 After 18 months in the hot seat, Andre Villas-Boas’ tenure as Tottenham manager ended in ignominy with a 5-0 home defeat to Liverpool in December 2013. How well do you remember it?

Villas-Boas arrived at White Hart Lane in the summer of 2012 and led Spurs to fifth in his sole full season in charge. But after some poor results, the pressure was on by the time Liverpool visited.

In a disastrous display, Tottenham conceded five to Brendan Rodgers’ side, with Jordan Henderson, Luis Suarez and Raheem Sterling among the goals. To make matters worse for Spurs, a certain Brazilian midfielder was sent in the 63rd minute, when the score was still 2-0.

Villas-Boas was fired the following day and replaced by well-known tactical genius Tim Sherwood. That went as well as can be expected, but at least Sherwood’s sacking eventually led them to Mauricio Pochettino, eh?

Anyway, what we want you to do here is name the starting XI from Villas-Boas’ last game in charge. There are a few tough ones in there, but we’re expecting strong times from Tottenham fans.

If you’re looking for a Tottenham-flavoured main course after this delicious starter, why not have a nibble at naming every manager to take charge of Spurs in the Premier League era?

You’ll need to sign up to Starting 11 below to play the quiz and completing it will also put you on our weekly Starting 11 leaderboard. You can access the leaderboard via the dropdown menu on the quiz below. The time from the office to beat is 02:45.