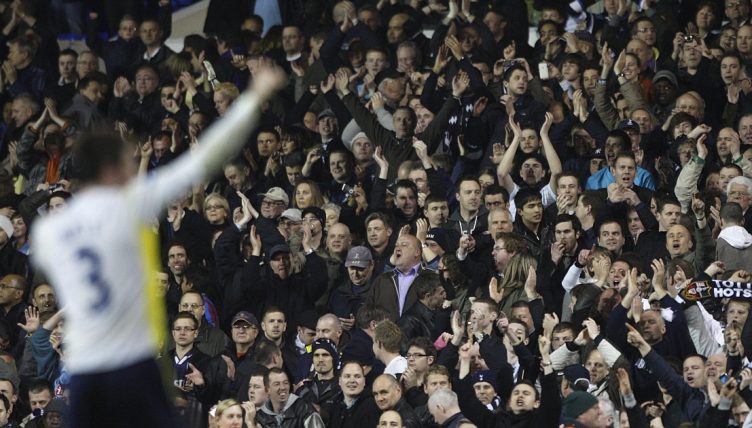 On November 20, 2010, Tottenham Hotspur played their part in one of the most memorable North London derbies in history with a 3-2 comeback victory over Arsenal. How well do you remember that side?

We’re asking you to name the 11 players that Harry Redknapp chose in his starting line-up that afternoon.

To jog your memory: goals from Samir Nasri and Marouane Chamakh (of all people) gave the Gunners a two-goal lead within the opening half an hour. But Spurs raced back with three second-half goals to register their first win away at Arsenal in 17 years.

If that gives you the taste for another quiz, why not try name every manager to take charge of Tottenham in the Premier League?

You’ll need to sign up to Starting 11 below to play the quiz and completing it will also put you on our weekly Starting 11 leaderboard. You can access the leaderboard via the dropdown menu on the quiz below. The time from the office to beat is 01:50.

Can you name Harry Redknapp’s 20 most-used players in the Prem era?