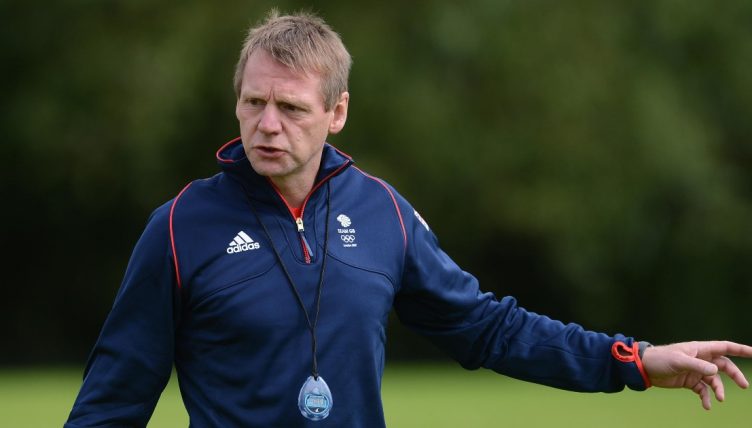 The summer of 2012 is fondly remembered by many for the success of the London Olympics and British gold medallists like Mo Farah, Jessica Ennis and Bradley Wiggins. But the Team GB men’s soccer team is a bit of an afterthought –  so how well do you remember it?

Stuart Pearce named an 18-man squad from across the British Isles, with players almost exclusively from the Premier League. We’re asking you to name each and every player from the squad that were eliminated at the quarter-final stage after suffering a penalty shootout defeat to South Korea.

Your hint is each player’s position, and they’re listed in order of their squad number. An asterisk denotes the player was over the age of 23 at the time. The score from the office to beat is 12/18.

If you’re after another challenge after this, why not have a go at naming the top 15 Welsh goalscorers in Premier League history?