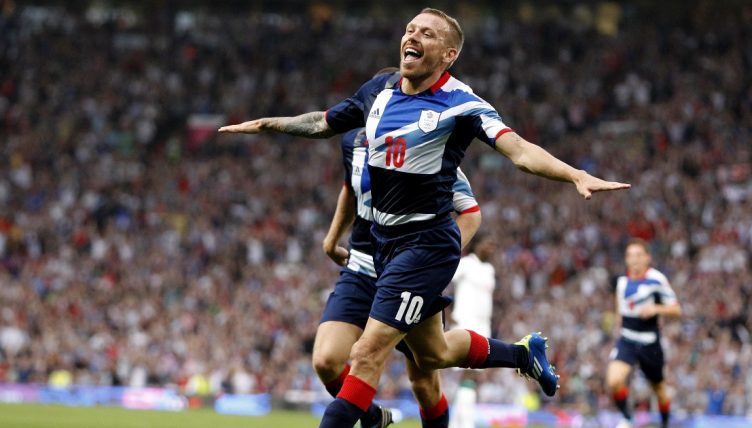 On July 26, 2012, Great Britain fielded their first men’s football team at the Olympic Games since 1960 and, in hindsight, it is safe to say Stuart Pearce chose a bit of an odd squad.

Their opening match ended in a draw with Senegal before wins against the United Arab Emirates and Uruguay saw them reach the quarter-finals, only to lose on penalties to South Korea.

Today we are asking you to name the XI players picked by Pearce to start in that tournament-opener against Senegal. Before you @ us, we’re warning you that there are a couple of players that appeared in positions they aren’t usually associated with.

If this puts you in the mood for another quiz, try naming the England starting XI from their defeat to Iceland at Euro 2016.

Good luck and don’t forget to tweet us your scores @planetfutebol. The score to beat from our office is 9/11.