Can you name the 12 top goalscorers in the history of the Euros? 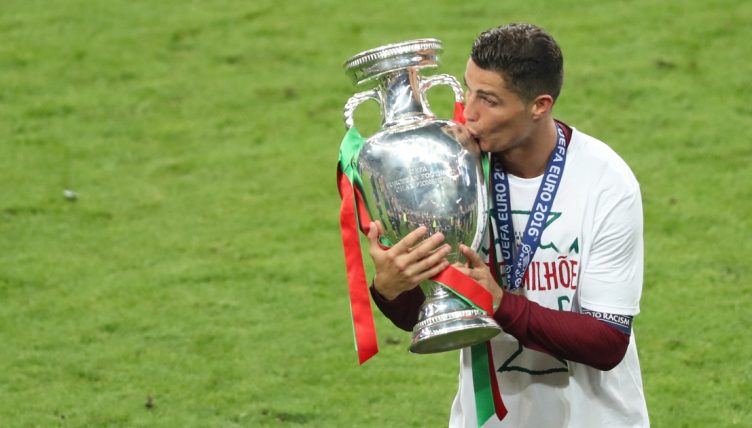 While defenders play a key role, the European Championships have really been enriched by some brilliant goalscorers down the years.

Strikers from across the continent have seized the occasion and left an indelible footprint upon Europe’s premier international competition.

We’re asking you to name the 12 players with the most goals at the European Championship finals. Full marks are achievable and we’ve given you the country and the total number of goals each player scored. An asterisk donates a player who is still active.

We’ve given you 10 minutes to try. The average score to beat at the time of writing is 63%…

If you fancy another challenge, try naming the top scorer at every European Championship since 1992?