Can you name every single club that Ravel Morrison has played for? 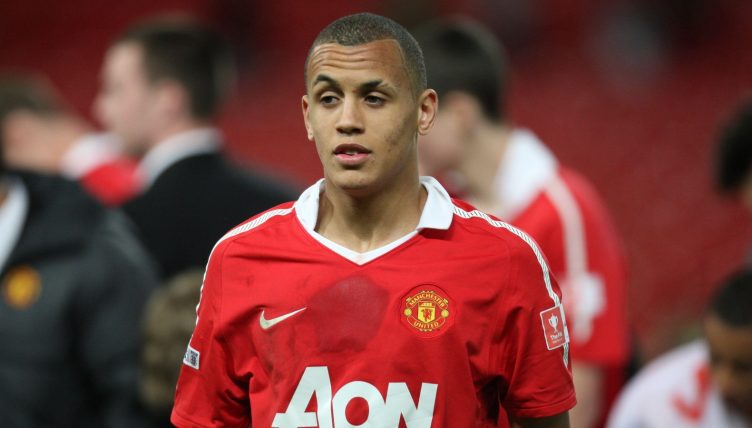 Ravel Morrison has had an interesting and nomadic career since his days as a much-hyped youngster. The question is, how many of the clubs he’s played for can you name?

Morrison started out at one of the world’s biggest clubs, but his undoubted talent wasn’t enough to ease concerns about his temperament and off-field activities.

And the attacking midfielder has played far and wide since leaving his boyhood club, with Morrison travelling the world with the energy of a backpacker with a railcard.

Morrison never played for Arsenal, despite telling team-mates at his first club that he would “sign for Arsenal soon because I wanted to play with Thierry Henry.”

But the 29-year-old midfielder has turned out for 13 different clubs in total, including two loan stints at the same one – and we’re asking you to name every single one of them.

We’ve given you the time Morrison spent at each club as your only clue and we’d be astonished if you managed to get full marks. The score to beat from the Planet Football office is 7/13.

If this puts you in the mood for more trivia, then have a go at naming every player Ferguson used in his last Manchester United season?

NEXT QUIZ: Can you name Man Utd’s 25 most expensive transfers in history?