Can you name Liverpool’s 30 most expensive transfers of all-time? 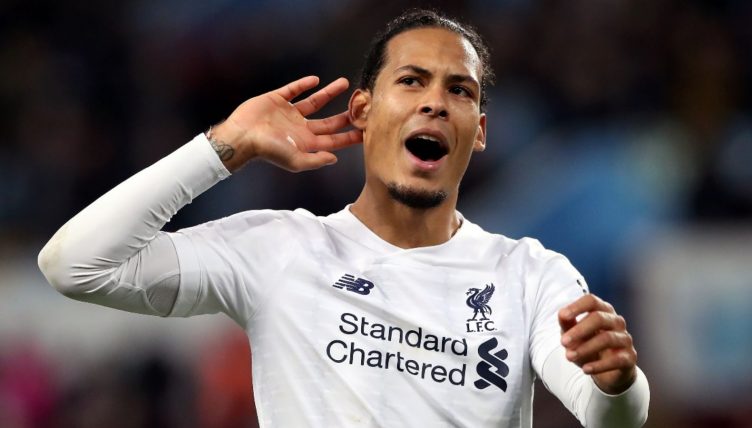 Liverpool have often gone out and spent big in the Premier League era – but can you name their 30 most expensive signings of all time?

Some fans have criticised current owners Fenway Sports Group for not splashing the cash as much as some of their rivals, like Manchester City, Chelsea and Manchester United.

This summer, for example, Liverpool needed to refresh their central midfield options, but the only arrival was the deadline-day loan signing of Arthur Melo from Juventus.

Still, there have been a number of high-profile, big-money additions to Jurgen Klopp’s squad in recent years.

The second most expensive player on this list arrived in the summer of 2022 from Benfica and Liverpool have spent £40million or more on eight different players in the last five seasons.

Often that has been to brilliant effect, with the Reds praised fulsomely for their work in the market.

Here, we want you to name all of their 30 most expensive signings in history. Given the exponential recent rise in transfer fees, you won’t be surprised to learn that almost all of them have come in the last 15 years.

We’ve given you 15 minutes, with only the transfer fee paid (according to Transfermarkt) given as a clue. The score to beat from the office is 28/30 and we’re expecting some big scores from Reds fans.

If you find this quiz too easy, why not try and name every player to score on their Premier League debut for Liverpool?