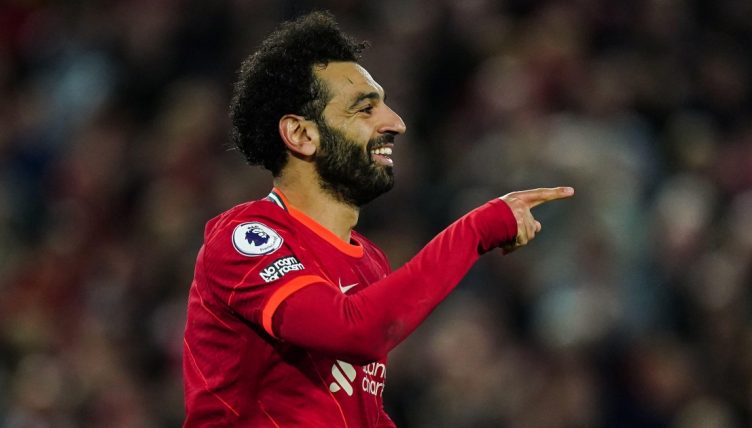 There have been some amazing African goalscorers during the Premier League era – but how many of the 35 highest-scoring players from the continent can you name?

Despite the gnashing of teeth that accompanies every Africa Cup of Nations tournament like clockwork, Premier League managers have regularly looked to Africa to find the best upcoming talent for their sides.

The continent has been a reliable source of Barclays legends throughout the last 30 years, with plenty of African players becoming worldwide names by banging in the goals on our shores.

From trophy-guzzling machines to cult heroes in some unexpected places, we’ve seen a wide variety of African footballers grace the Premier League since 1992 – but how many of the top 35 goalscorers from the continent can you remember?

There are some truly legendary names here, so we’re expecting a good score. We’ve even given you the clubs they played for and their total goals as clues, so there’s no excuse.

You’ve got 10 minutes to name the top 35, and the score to beat from our office is 26/35. An asterisk denotes the player that is still active in the Premier League.

If this gives you the taste for another quiz, have a go at naming the highest-scoring South Americans in PL history.

TRY NEXT: Can you name the 20 players with the most assists in Premier League history?