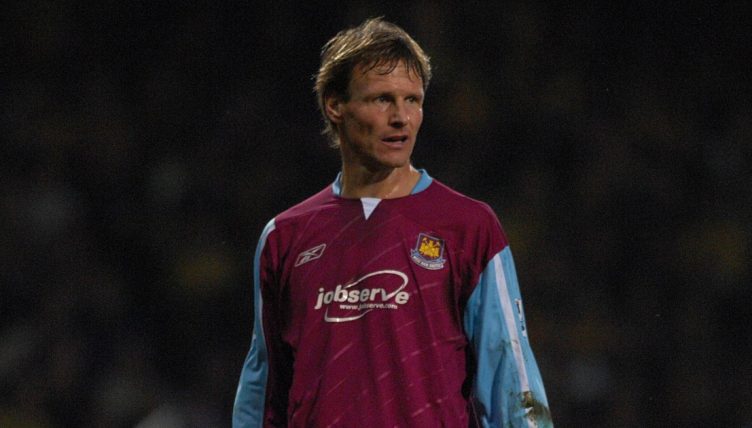 Some of the Premier League‘s best players have continued scoring goals into their mid-30s – but can you name the 25 oldest ever goalscorers in the competition?

Not only did these players have the physicality to compete in one of the toughest leagues in the world, the Premier League, but also to score in it.

In the modern game, where players earn enough money from a very young age, it makes it difficult for them to strive with the same motivation in the latter stages of their careers. But these players showed, once and for all, that age was just a number.

While we could all name famous veterans that lasted as a Premier League footballer deep into their fourth decade, some of the names on the list of oldest goalscorers aren’t as obvious as you’d think.

So we’ve given you 10 minutes to try and have listed the year each player scored their last or most recent Premier League goal as a clue.

They are ordered by their age on the day of the goal and an asterisk denotes a player still active in the competition.

The score to beat from the Planet Football office is a very respectable 15/25 but we reckon some of you can do even better.