Can you name every player Real Madrid have signed from the PL? 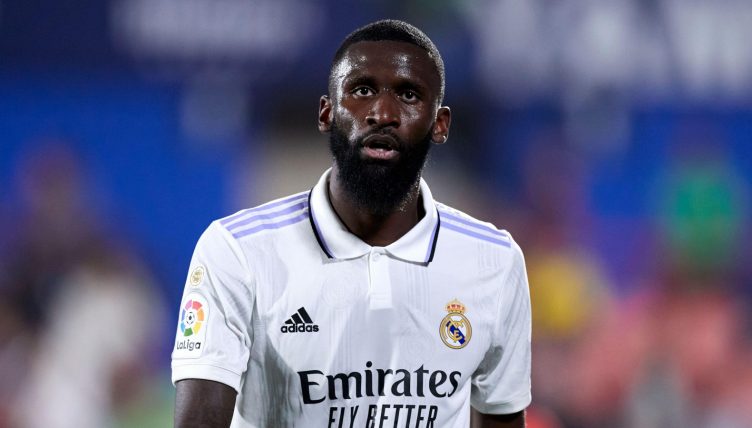 Real Madrid have often raided the Premier League for new players but can you name every player they have signed from the English top flight since 1992?

Despite the Premier League’s immense and growing wealth, not many players can resist the allure of Real Madrid; the Bernabeu, those famous white shirts and their record of Champions League success make Liverpool and Manchester United look like pygmies.

There have been 26 who’ve swapped England for the Spanish capital, some of whom have been huge stars signed for mega-money. Some of those stars are now regarded as legends at the Bernabeu having helped Los Blancos to numerous trophies.

Some of the club’s Premier League recruits are not so well regarded, however, either because of issues with the fans or because they were never quite up to the standards expected at Madrid in the first place.

No matter how good or bad, though, we want you to name every single player the Spanish giants have nabbed from the English top tier since it was re-branded as the Premier League in 1992.

We’re giving you 10 minutes to try name them all. You’ve got just the year each player was signed as a clue, but we’re still expecting some pretty high scores.

If this gives you a hankering for another brain teaser, have a go at naming Real Madrid’s top 20 goalscorers in the Champions League.