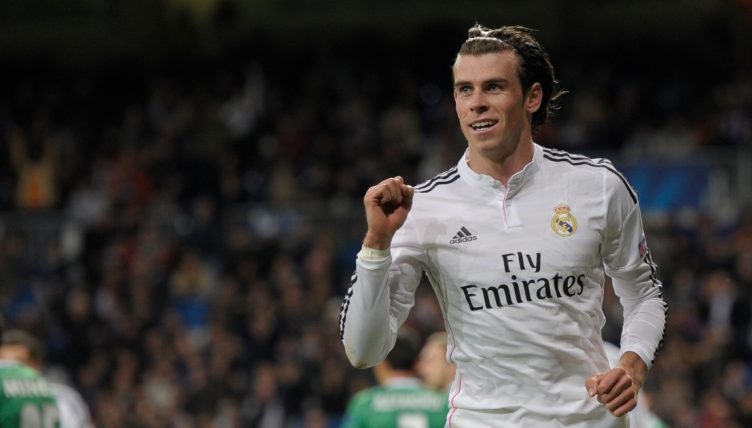 Real Madrid have often raided the Premier League to buy new players – but can you name every player they have signed from the English top-flight since 1992?

There have been 25 in total, and we’re giving you 10 minutes to try name them all. You’ve got just the year each player was signed as a clue.

The average score to beat at the time of writing is just 48%, but if you’re up for another challenge afterwards try our quiz on Real Madrid’s last 20 managers, dating back to 1998.