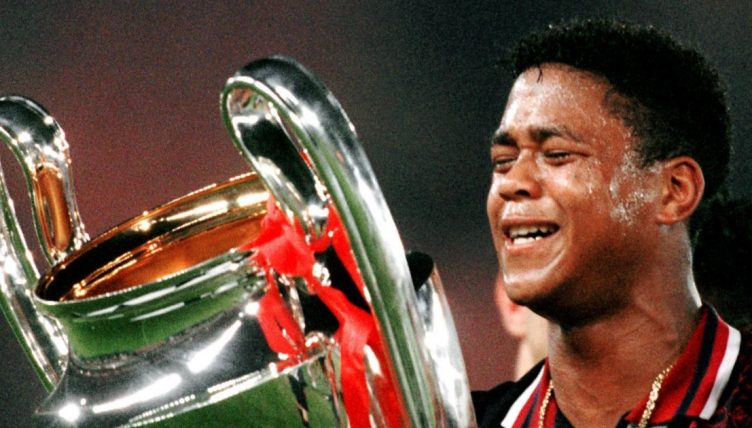 Ajax are one of the most famous names in European football, having won the European Cup four times and producing a litany of legendary players over the years, but can you name their 1995 Champions-League winning XI against AC Milan?

The match in Vienna was a repeat of the 1969 European Cup final, which AC Milan won. Many expected them to do so again 26 years on, with the likes of Paolo Maldini, Marcel Desailly and Franco Baresi in their ranks.

But Ajax had built something special under the watch of Louis van Gaal. After selling Dennis Bergkamp to Internazionale in 1993, Van Gaal rebuilt his side around a group of talented youngsters that were supplemented with a few experienced older heads.

The Dutch side beat Milan twice in the Champions League group stages and thrashed Bayern Munich 5-2 in the semi-finals. They were ready to face Milan again the Austrian capital.

Like so many other major finals, the match was tense and engaging rather than a thriller. With extra-time looming, an 18-year-old Patrick Kluivert came off the bench to score the winning goal and take the Champions League trophy back to Amsterdam for the first time since the 1970s.

We’re asking you to name the Ajax XI from one of the most memorable underdog victories in Champions League history. The score to beat from our office is 01:13.

If this gives you the taste for another quiz, try to name every player to win both the Champions League & World Cup.