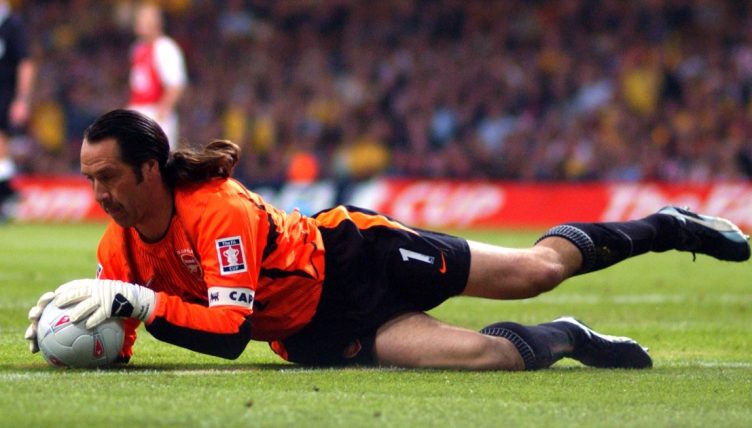 Seaman’s final appearance for the Gunners came in the 2003 FA Cup Final against Southampton. The 38-year-old kept a clean sheet as Arsenal beat their opponents 1-0 under the roof at Cardiff’s Millennium Stadium.

Can you name each member of Arsenal’s starting XI that day? The score from our office to beat is 9/11. If you’re struggling, sign up with Starting 11 below to get access to hints.

Once you’ve given that a go, why not try naming Arsenal’s top 30 Premier League appearance makers of all time?