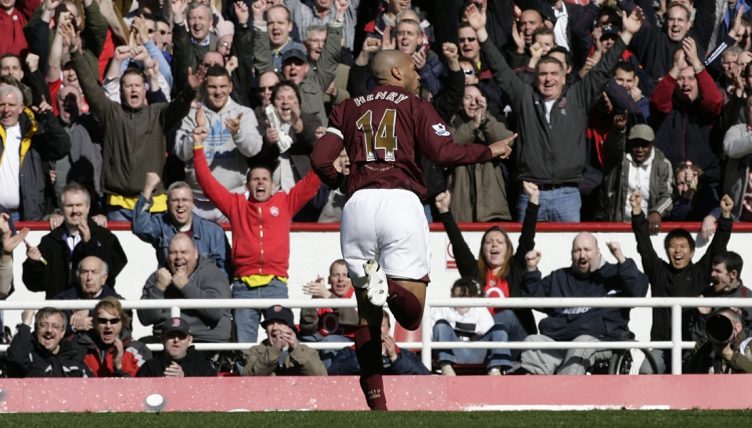 Arsenal smashed Aston Villa 5-0 towards the end of the 2005-06 season, but can you name their starting line-up from that afternoon?

After beating Juventus 2-0 in the first leg of their Champions League quarter-final, Arsenal returned to Premier League action a few days later.

The Gunners produced a scintillating display against Villa and this win kept them in touch with rivals Tottenham for a top-four spot.

They eventually overtook Spurs and we’re asking you to name the 11 players who started this crucial win? If you’re struggling, sign up with Starting11 below to get access to hints.

If this gives you a taste for another challenge, why not try and name every £10million+ player signed by Arsene Wenger at Arsenal?