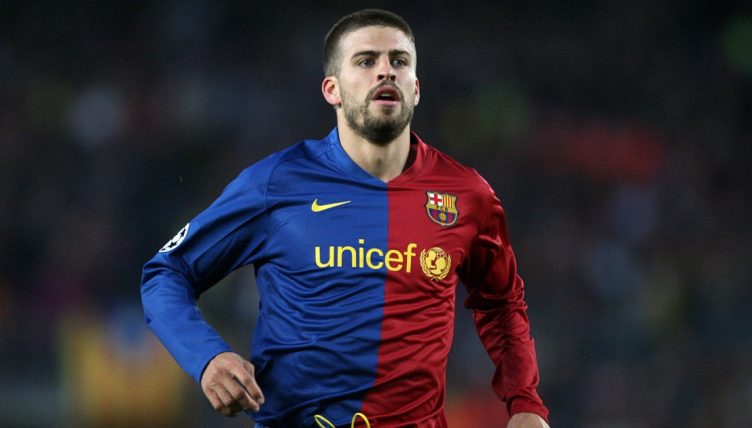 Barcelona scored a memorable 6-2 victory over Real Madrid at the Bernabeu back in May 2009 – but can you name the starting XI Pep Guardiola picked for the game?

The 2008-09 season was a momentous one for Barcelona as the club triumphed in the Copa del Rey, La Liga and the Champions League – all in Guardiola’s first year in charge.

After jettisoning established stars like Ronaldinho and Deco, Guardiola forged a side in his own image and gave birth to the ‘Tiki-Taka’ style of play that would define elite football for a generation.

And the culmination of Guardiola’s triumphant first season as boss was a thumping victory over their fierce rivals Real Madrid to all but seal the league title.

Real came into the match on an 18 match unbeaten run, winning 17 of them, but could not live with Barcelona at their most ruthless.

Gonzalo Higuain gave Real an early lead but, by the time Sergio Ramos added a second, Barcelona had scored three times and stuck another trio of goals past a helpless Iker Casillas.

It was a landmark success for Barcelona that’s still cherished by the club’s supporters but how quickly can you name their starting XI from a gorgeous spring evening in the Spanish capital? The score to beat from the Planet Football office is 00:54.

If this puts you in the mood for another challenge, why not have a go at naming Barcelona’s XI from the 2011 Super Cup vs Real Madrid?