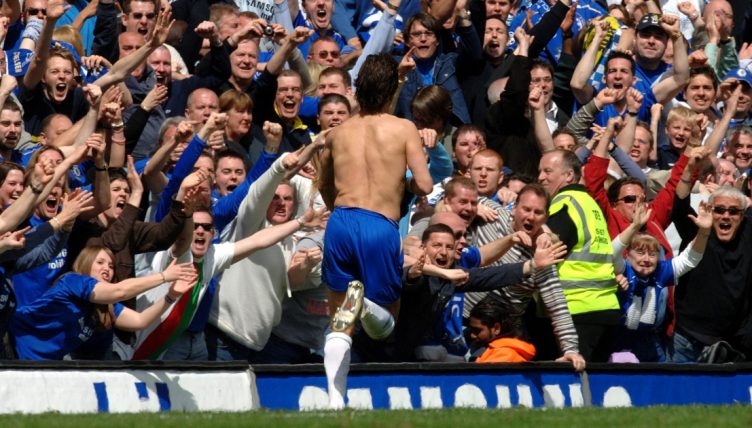 On April 29, 2006, Chelsea clinched the Premier League title with a 3-0 dismantling of Manchester United.

Led by Jose Mourinho, Chelsea were dominant all season and this win, under the Stamford Bridge sunshine against their nearest challengers, underlined their superiority.

Memories of the game may be dominated by Wayne Rooney’s broken metatarsal and a special goal from a special player, but we’re asking you to name Chelsea’s starting XI from that afternoon.

You’ve got 10 minutes to answer and the score to beat from our office is a very smug 11/11. If you’re struggling, sign up to Starting 11 below to gain access to hints.

If you’re in the mood for another challenge why not try naming Chelsea’s XI from the 2-0 win over Liverpool at Anfield in 2014? Yes, that game.