Can you name the Chelsea XI from their 4-2 win over Barcelona in 2005? 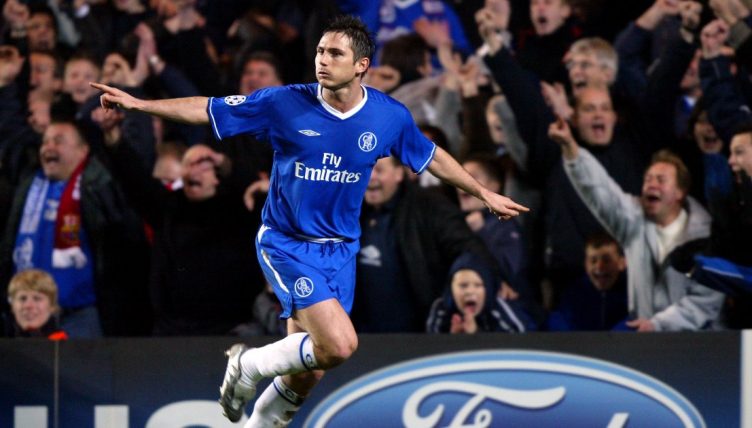 On March 8, 2005, Chelsea produced one of their most iconic Champions League performances to knock out Barcelona with a superb comeback at Stamford Bridge.

After losing the first leg 2-1 in the Camp Nou – a game in which a teenage Lionel Messi put in a stunning display –Chelsea surged into a 3-0 lead within the opening 20 minutes, were pegged back by some brilliance by peak-Ronaldinho, only to find one final push to score late on and progress with a 4-2 victory.

The win was one of the most significant results of Jose Mourinho’s early tenure in charge of the club. Without that triumph, we would never have had the joy of Mourinho hiding in a laundry basket in the next round against Bayern Munich.

Mourinho’s Blues had already won the League Cup at this point and would go on to win the title emphatically, memorably conceding just 15 goals as they topped the Premier League summit.

However, they failed to lift the Champions League that year, losing 1-0 to eventual champions Liverpool in the semi-finals.

The time to beat from the Planet Football office is 01:13.