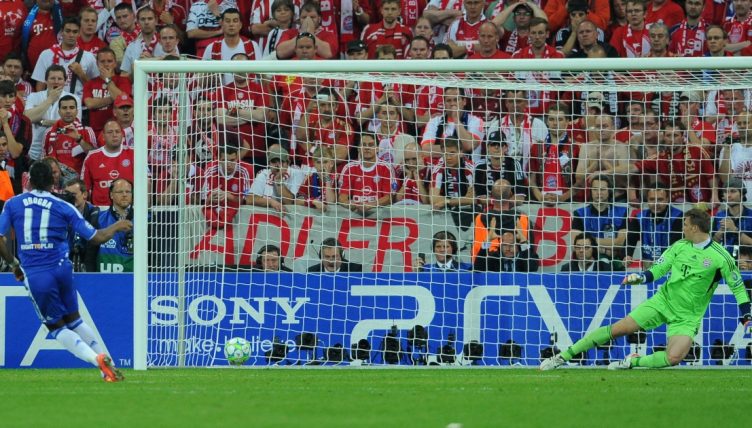 Saturday, 19 May 2012 will always be a date enshrined in the memory of Chelsea supporters. The Champions League had been a decade-long obsession for the club and they finally scaled the heights following a dramatic night in Munich.

Facing Bayern Munich in their own stadium, Chelsea produced a classic backs-to-the-wall performance to secure a 1-1 draw before shocking their opponents in the penalty shootout.

We’re asking you to name Chelsea’s starting XI from that momentous night. If you’re struggling, sign up with Starting 11 below to get access to hints. The score from the office to beat is 8/11.

If this gives you a taste for another quiz, why not try naming Chelsea’s XI from the 2012 FA Cup final against Liverpool?