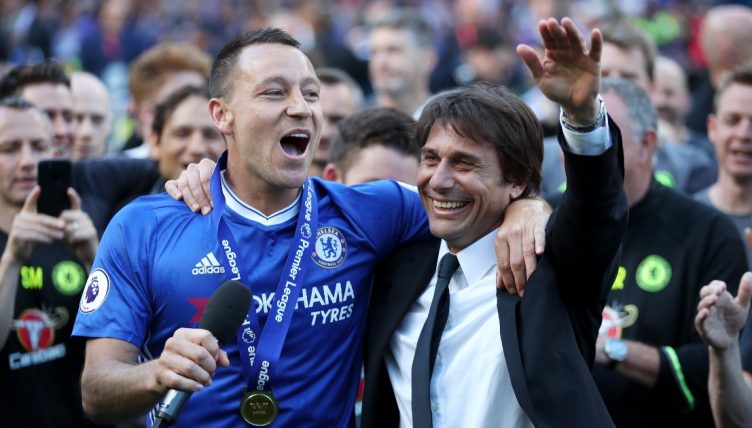 On May 21, 2017, John Terry made his 717th and final appearance for Chelsea in a 5-1 win over Sunderland at Stamford Bridge.

Terry came through the ranks at Chelsea and enjoyed an illustrious career with the club, winning five Premier League titles, a Champions League and five FA Cups.

He started the game against Sunderland before leaving the field in tears to a guard of honour from his team-mates in a pre-planned substitution in the 26th minute.

The defender then spent a season at Aston Villa before hanging up his boots, but we’re asking you to name the Xl from his final Chelsea game,

If you’re looking for another challenge after this, why not have a go at naming Chelsea’s top 35 goalscorers in Premier League history?

You’ll need to sign up to Starting 11 below to play the quiz and completing it will also put you on our weekly Starting 11 leaderboard. You can access the leaderboard via the dropdown menu on the quiz below. The time from the office to beat is 01:21.