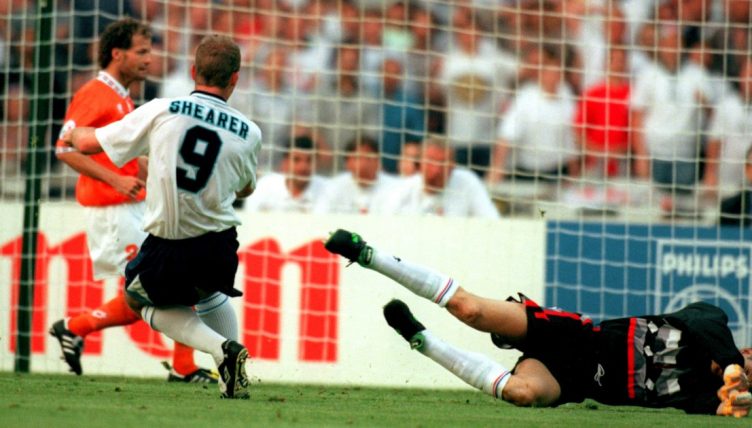 On June 18, 1996, England took on the Netherlands at Wembley in their third and final group at Euro 96. Terry Venables’ side put in one of the best performances in England major tournament history, thumping a high-class Dutch side 4-1.

How well do you remember that sunny summer afternoon in north-west London? Here, we want you to name the England starting XI from that match as quickly as you can.

If this gives you a hankering for another brain teaser, why not try naming every player to score for England under Gareth Southgate?