Can you name the England XI from Southgate’s first match in charge? 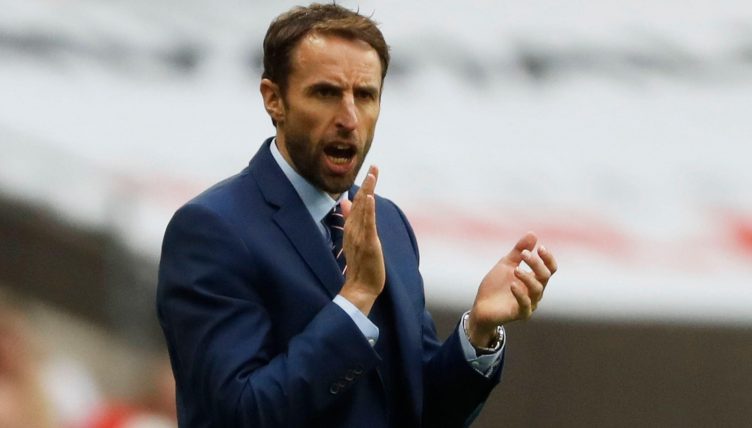 Gareth Southgate has been England’s most successful manager since Sir Alf Ramsey but can you remember the XI he named for his first match in charge?

Southgate – who was initially in charge for four games following Sam Allardyce’s unexpected departure in September 2016 – enjoyed a straight-forward opener as England eased past Malta at Wembley.

A goal in each half was enough to earn the Three Lions three points in this World Cup qualifier and Southgate was pleased with his side’s performance.

“We missed a couple of good chances but given where we were 10 days ago I am pleased with the result,” he told reporters afterwards.

And the former Middlesbrough boss did enough in his interim spell to be named as Allardyce’s permanent successor.

Southgate has since led England to the 2018 World Cup semi-finals and the final of Euro 2020, making sweeping changes to his squad and uniting the country behind the national side in the process.

With the World Cup off to a great start, and England listed as one of the favourites by various bookmakers, we’d like you to name the 11 players Southgate named for his first match as England boss in October 2016.

There are a few names that’ll leave you scratching your head and the time from our office to beat is 01:25, but we reckon you could easily improve on that.

If you’re after another challenge after this, why not try naming every member of England’s squad for the 2002 World Cup?

NEXT QUIZ: Can you name the England XI that qualified for the 1998 World Cup?