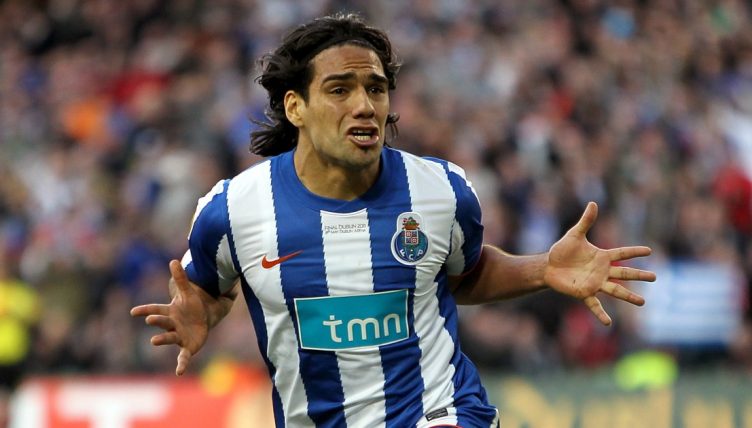 The Europa League might be UEFA’s second-tier continental competition, but it has attracted some star names and great goalscorers over the years. Can you name the best of them?

We’re asking you to name the 15 most prolific marksmen in the competition since its name was changed from the UEFA Cup to the UEFA Europa League before the start of the 2009-10 season.

It’s not the easiest of tasks, so we’ve given you their nationalities and the number of goals each of them has scored as clues.

If this gives you a taste for another brain teaser, why not try naming every team to appear in a Champions League final?

Good luck, and don’t forget to tweet us your scores @planetfutebol. The score to beat from our office is 11/15.