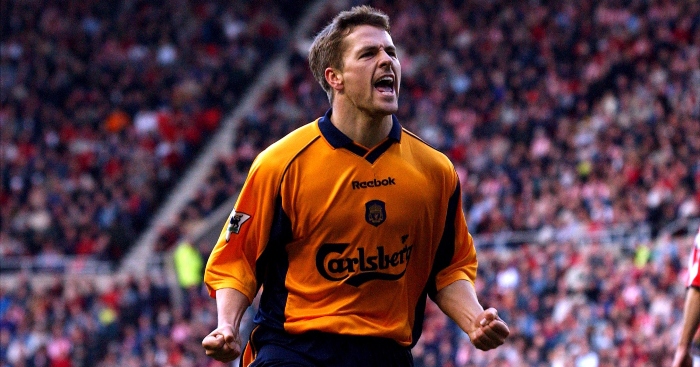 Liverpool‘s early years in the Premier League were not a particularly happy time, certainly in comparison to the success enjoyed by Jurgen Klopp and co in recent seasons.

Having won the old First Division title in 1989-90 and the FA Cup in 1991-92, the inception of the Premier League coincided with a barren run of trophies for the Reds, who collected just the 1995 League Cup throughout the rest of the 90s.

A number of cult heroes still emerged for Liverpool during that time, and we’re here to test you on the first four players to wear 1-11 following the introduction of permanent squad numbers in 1993.

If you’re in the mood for another tough challenge afterwards, try naming Liverpool’s top Premier League goalscorer for every initial.