Can you name the first four players to wear numbers 1-11 for Leeds in the PL? 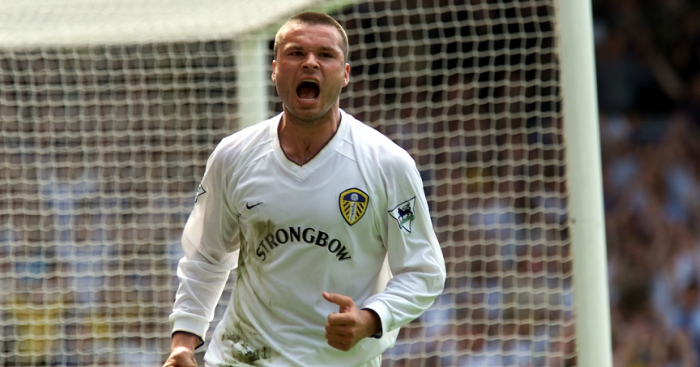 Leeds United made their long-awaited return to the Premier League in 2020 – but can you name their first four players to wear every number from 1-11 in the top flight since squad numbers were introduced in 1992?

If you can get 100% on this, you should have no problem naming every player to feature in Leeds United’s 2000-01 Champions League semis run.