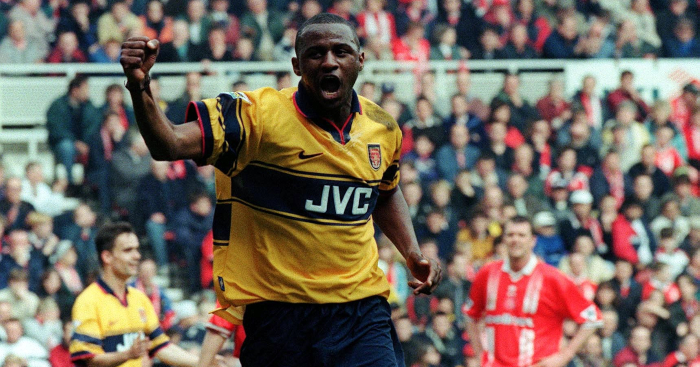 Arsenal have been lucky enough to be blessed by some of the best players in Premier League history over the past three decades.

We’re here to test you on the first four players to wear 1-11 at Arsenal following the introduction of permanent squad numbers in 1993.

If you’re in the mood for another tough challenge afterwards, try naming Arsenal’s top Premier League goalscorer for every initial.