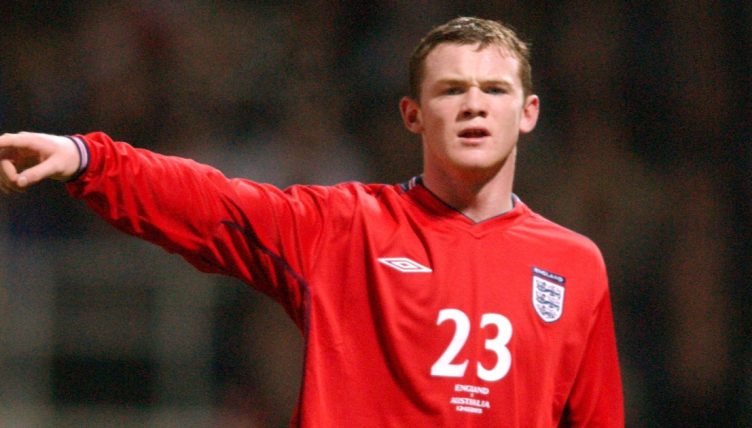 Almost two decades have passed since England‘s record goalscorer Wayne Rooney made his international debut against Australia in 2003 – but how well can you remember who else featured for the Three Lions that day?

The Socceroos won 3-1 in the friendly at Upton Park on February 12, 2003, and Sven-Goran Eriksson completely changed his XI at half-time, with Rooney coming alongside 10 others for the second half.

That gives you 22 names to get in total, with 10 minutes to name them. We’ve given you which half they played in and what position as your clues.

Once you’ve completed this quiz, why not try and name every player capped by England under Eriksson?

Good luck, and don’t forget to tweet us your scores @planetfutebol. We managed to get 20/22, although we were really tearing our hair out over the last couple.