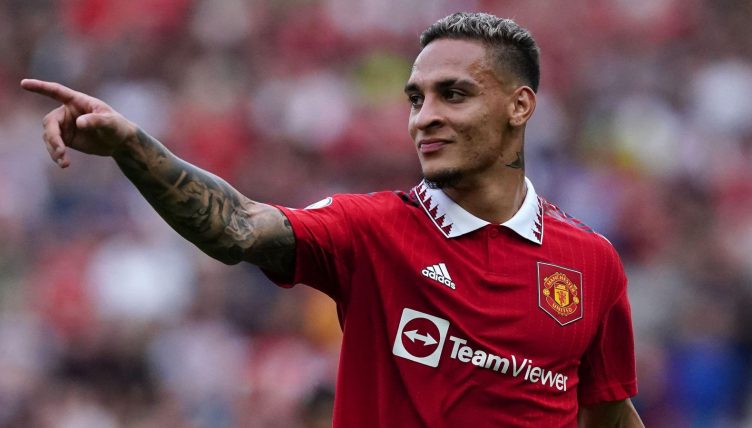 Eighteen different South American players have scored in the Premier League for Manchester United – but how many can you name?

The Premier League has been home to some brilliant South American players over the years but, for whatever reason, they’ve often struggled at Old Trafford.

While some South Americans were able to achieve cult hero status at United, a lot of them failed to live up to expectations or justify their price tag.

Only four players from the continent have scored 10 or more Premier League goals for United and none have managed to score 20.

United have had 21 different South American players in the Premier League era but Sergio Romero and Guillermo Varela didn’t find the back of the net. Lisandro Martinez hasn’t scored but we imagine he’ll find the net soon enough.

We’ve given you 15 minutes to name every South American to score for them in the Premier League and have provided the number of goals each player scored as a clue.

An asterisk denotes the player is still on United’s books in 2022, whether in Erik ten Hag’s squad or away on loan.

The score to beat from the office is 16/18, and once you’ve had a go at that, you might want to try your luck at naming all 20 players Sir Alex Ferguson signed for over £10million or the six Spaniards to appear for Man Utd in the Premier League.