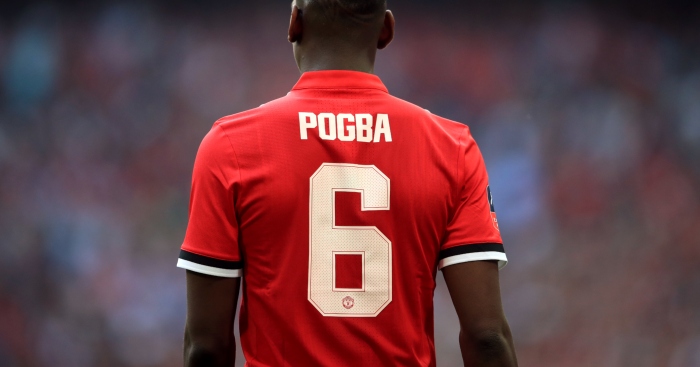 Plenty of big names have donned the Manchester United jersey over the years, but can you remember the last four players to wear numbers one to eleven?

The average score to beat at the time of writing is 67%.