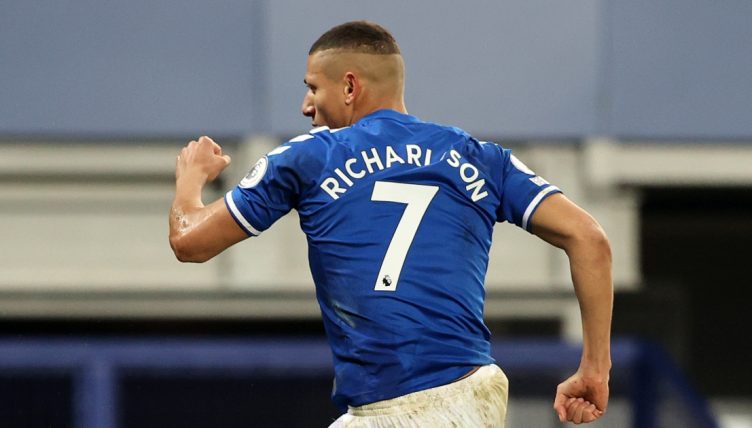 Everton have participated in every single Premier League season and are seen as part of the top-flight furniture.

They’ve been graced with some fine footballers during that time, while others have been more forgettable. But most Toffees fans will be heartened by the presence of a number of cult heroes on this list of players.

We’re giving you 10 minutes to try to name the last four players to wear the squad numbers 1-11 at Everton. It’s a tough challenge; in some cases, that only takes you back to 2017, whereas in others you’ll have to think all the way back to 1998.

If this gives you the taste for another challenge, try naming Everton’s top 30 goalscorers of the Premier League era?