Can you name the Leeds XI that was relegated to League One in 2007? 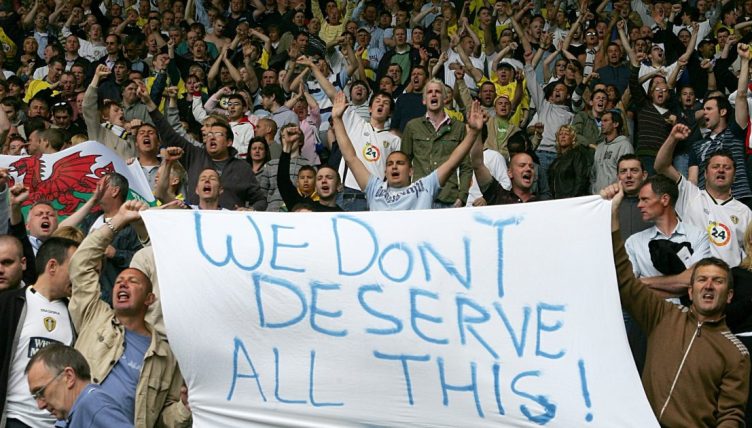 Leeds United have come a long way from their nadir. Now they are one of the most entertaining sides in the Premier League, but in 2007, they were relegated to League One after a final-day, 0-2 away defeat to Derby County.

It won’t be a pleasant memory for many Leeds fans, but they’ll no doubt recall the game well. The question is how well?

Here, we’ve set you the task of naming Dennis Wise’s Leeds starting XI from that fateful day at Pride Park. You’ve got 10 minutes to get the lot and the score to beat from our office is 6/11.

And if this gives you a taste for another challenge, why not try naming every player to appear for Leeds under Marcelo Bielsa?