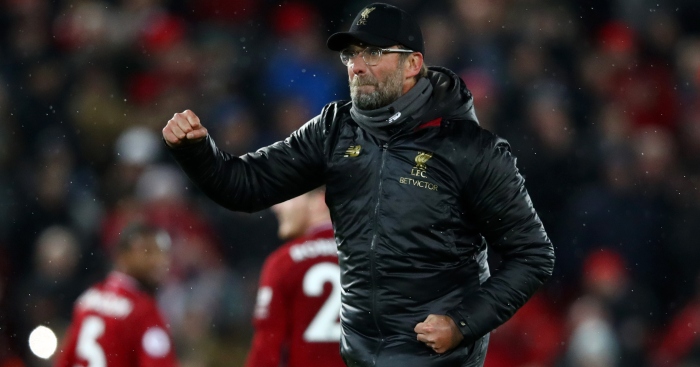 Liverpool have some very well-known players on their books, but can you identify them from their career paths prior to moving to Anfield?

We’ve given you 10 minutes to name 22 current Liverpool players. You’ll see their club paths on the left-hand side (excludes loans) and all you have to do is name the player. Easy, right?