Can you name the Liverpool XI from Joe Cole’s debut in 2010? 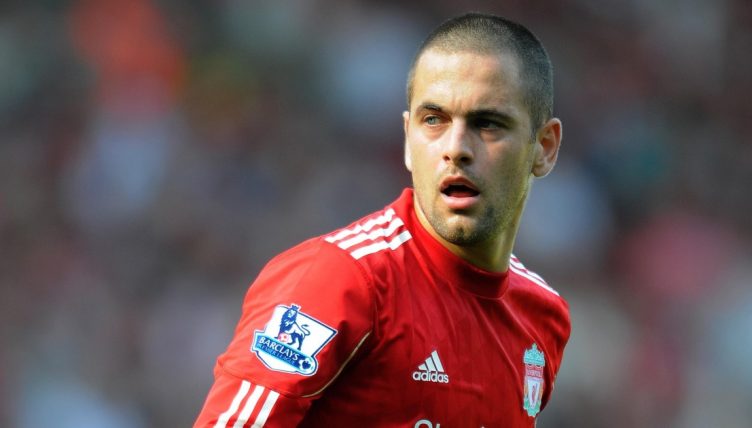 It’s safe to say that Joe Cole didn’t enjoy the best spell of his career at Liverpool and the writing was on the wall early after he was sent off during his club debut. But can you name the rest of the Reds XI from that afternoon in August 2010?

Cole joined Liverpool on a free transfer following a successful six-year spell at Chelsea and his signing was presented as a major coup for the Merseyside club.

The excitement was shared by the Liverpool captain who, in an interview with Match of the Day magazine, said: “[Lionel] Messi can do some amazing things, but anything he can do Joe can do as well, if not better. I really fancy Joe for the [player of the year] award this season.”

But Cole’s time at Anfield was disastrous, starting with a red card on his Premier League debut against Arsenal. Despite this, Liverpool looked set to secure an unlikely victory before a last-minute own goal gifted the Gunners a 1-1 draw.

The former England international missed a penalty on his next appearance and was loaned out after a single season with Liverpool.

We’re asking you to name the Liverpool XI from that August afternoon at Anfield. We’ve given you Cole for free and the time to beat from the Planet Football office is 00:57 – but we reckon that any Liverpool fan could improve on our score.

If you want another challenge after this, why not try and name every player to wear No. 9 for Liverpool in the PL?

Can you name Liverpool’s XI from Lucas Leiva’s debut in 2007?