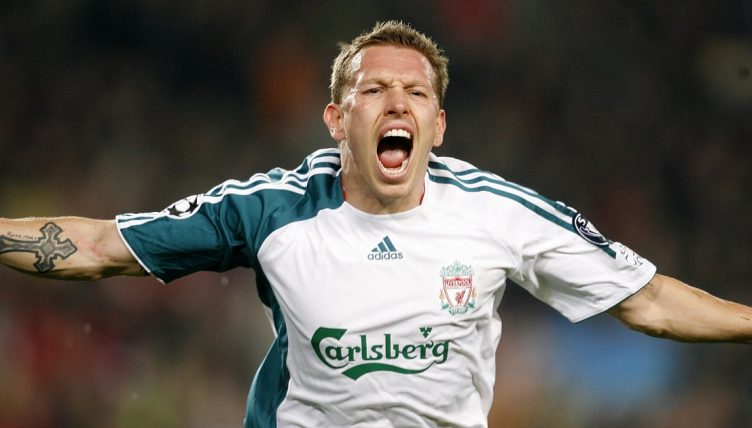 Liverpool never won the Premier League under Rafa Benitez but they were a serious proposition in Europe during his reign.

Two years after that night in Istanbul, Liverpool entered the knockout rounds of the Champions League needing to beat holders Barcelona to make any more progress in the competition.

A difficult proposition in its own right. But one that was made even more challenging after the pre-match headlines were dominated by an alleged training camp fracas between two Liverpool players.

The pair in question started in the Camp Nou and both were on the scoresheet as Liverpool claimed a famous 2-1 victory.

Despite fielding legends such as Ronaldinho, Carles Puyol, Xavi and Lionel Messi, Barcelona were out-thought and out-fought by Benitez’s side and were unable to reverse the scoreline during the second leg at Anfield.

Liverpool progressed to the final, knocking out Jose Mourinho’s Chelsea on the way, before losing 2-1 to AC Milan in Athens.

We’re asking you to name the Liverpool XI that Benitez picked that night in Spain. Blessed with a settled squad, the Liverpool manager chose an experienced line-up in February 2007 but you may find yourself struggling to remember one or two names.

If you’re after another challenge after this one, have a go at naming the 15 most expensive transfers in Liverpool’s history.