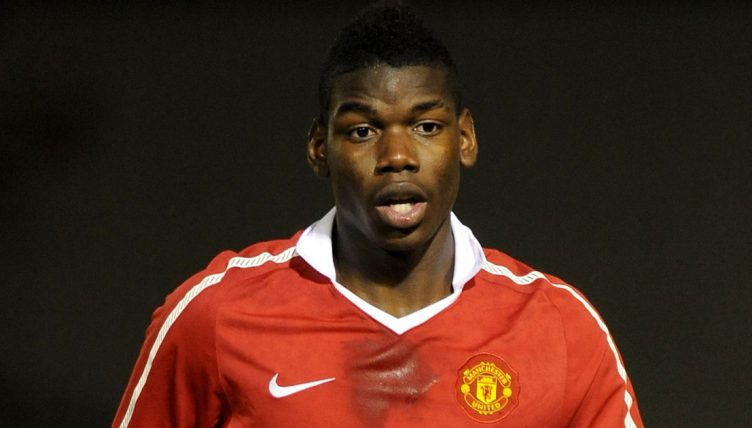 In September 2011, an 18-year-old Paul Pogba made his Manchester United debut off the bench in a 3-0 League Cup victory at old rivals Leeds United. But can you remember who started that day?

Sir Alex Ferguson’s side got revenge at Elland Road for the shock 1-0 defeat they’d suffered in the FA Cup the previous year, comfortably progressing to the fourth round.

Pogba himself would continue on the periphery that year, making three Premier League appearances as United finished runners-up to Manchester City before moving to Juventus the following summer and winning four Serie A titles there before his club-record return in 2016.

The victory over Leeds proved to be a rare outing for young Pogba under Ferguson. The legendary manager is on the record as not being a fan of the French star’s controversial agent, Mino Raiola.

“There are one or two football agents I simply do not like, and Mino Raiola is one of them,” Ferguson wrote in his 2015 book ‘Leading’.

“We had Paul under a three-year contract, and it had a one-year renewal option which we were eager to sign. Raiola suddenly appeared on the scene and our first meeting was a fiasco. He and I were like oil and water.

“From then our goose was cooked because Raiola had been able to ingratiate himself with Paul and his family and the player signed with Juventus.”

We’re setting you the task of naming United’s starting XI in that win over Leeds, which should prove challenging. Our time to beat for this one is 02:58.

Pogba doesn’t actually feature in the Starting XI here, having made his first senior appearance as a half-time substitute – with the Red Devils already cruising three goals ahead – for one of the veterans in Ferguson’s midfield.

Once you’ve given that a go, why not try name every £10m+ player Sir Alex Ferguson signed for Man Utd?