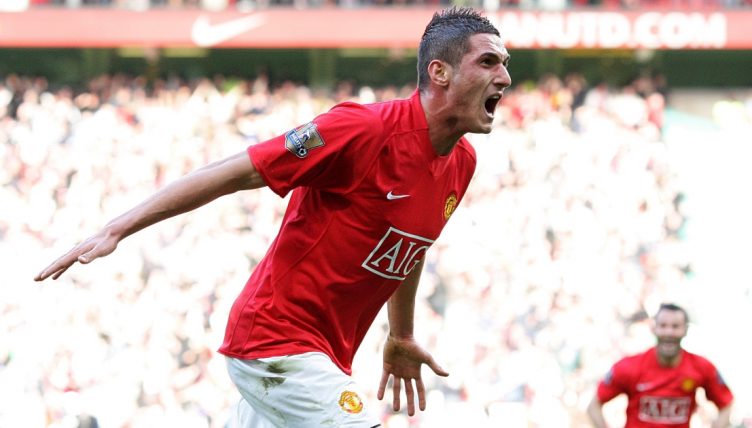 In April 2009, Old Trafford saw one of the most memorable debuts in Premier League history.

With the match against Aston Villa level at 2-2 in injury-time, Macheda’s turn and shot not only won United the game but instantly entered club folklore. They went on to win the title despite fierce competition from Liverpool.

We’re asking you to name United’s starting XI from that afternoon. If you’re in need of a hint, you can sign up for Starting11 to get a helping hand.

If you’re in the mood for another challenge, why not try and name Manchester United’s XI from their 2-1 victory over Liverpool in 2015?