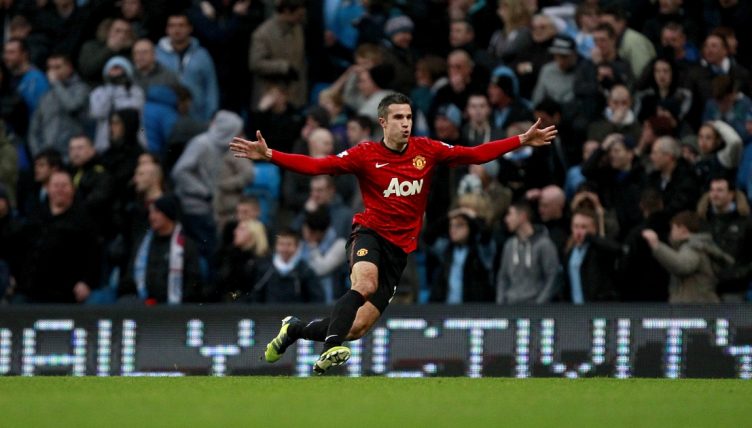 The 2012-13 season was Sir Alex Ferguson’s last as Manchester United manager and he was determined to regain the Premier League crown after losing so dramatically to Manchester City the previous year.

By December, the two Manchester clubs were heading the table and faced off in a dramatic encounter at the Etihad Stadium. United went 2-0 up before City levelled the game late on.

But an even later winner gave United a famous victory and set them on course to win their 18th league title.

We want you to name the United XI from that day in December 2012. You’ll need to sign up to Starting 11 below to play the quiz and completing it will also put you on our monthly Starting 11 leaderboard.

You can access the leaderboard via the dropdown menu on the quiz below. The time from the office to beat is 01:10.

If you fancy another challenge, why not try naming every player to score 20+ goals in a single PL season.