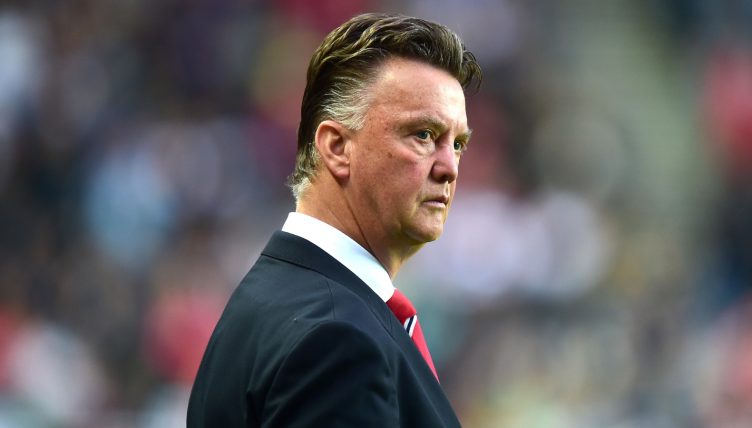 Manchester United suffered one of the more infamous defeats in their history in August 2014 when MK Dons handed them a 4-0 thrashing in the League Cup second round – but how well do you remember United’s starting XI from that evening?

United are rarely acquainted with the second round of England’s second cup competition but a seventh-placed finish in the Premier League in 2013-14, and a lack of cup success, saw the Red Devils miss out on European football.

So it was new manager Louis van Gaal’s responsibility to lead his side to Buckinghamshire to face League One opposition on a late summer’s evening and United came unstuck in spectacular fashion.

Two goals apiece from Will Grigg (yes, that one) and Benik Afobe completed an embarrassing rout and gave MK Dons a stunning victory.

Four-time winners United didn’t even register a shot on target until the 72nd minute against the team who were only founded in 2004 but Van Gaal insisted that his side were unlucky to lose.

“Of course I am disappointed but I can analyse this,” Van Gaal told the baying media. “Am I shocked? No, I am not shocked because I know what can happen and I know MK Dons played very well, very aggressively and they had a bit of luck also with the goals.”

United fans may wish to forget this particular evening but we’re asking you to name the starting XI from this hammering against lower-league opposition. There are more than a few unfamiliar names in there and the score to beat from the Planet Football office is 03:47.

If this puts you in the mood for another challenge, why not try and name every player Sir Alex Ferguson used in his last season at Manchester United?

NEXT QUIZ: Can you name Man Utd’s XI for Louis van Gaal’s first game as boss in 2014?