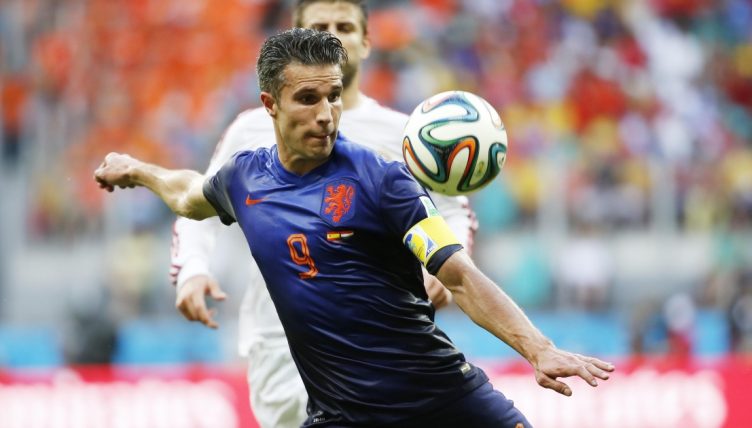 The Netherlands’ 5-1 victory over Spain in Salvador in June 2014 was one of the most stunning World Cup results of all time – but how well do you remember the game?

Spain were the reigning champions and, having also won Euro 2012, went into the tournament in Brazil among the favourites.

Yet in the opening game in Group B, the Spanish were ripped apart by Louis van Gaal’s unfancied Oranje army.

Spain made it 1-0 with a Xabi Alonso penalty, but the Dutch levelled things up with an incredible flying header before half-time and put the Spanish to the sword in the second period.

As goal after goal flew past an increasingly hapless Iker Casillas, it became clear that the worldwide global audience were watching history in the making.

The 5-1 scoreline remains the heaviest World Cup defeat suffered by the defending champions and was the perfect revenge for the Netherlands’ defeat in the 2010 final in South Africa.

“This is definitely down to him,” one of the Dutch goalscorers said about Van Gaal afterwards. “If you see how he prepared us, and how he predicted the game would go, and you see how it went – unbelievable.

“For the whole Netherlands, this is a dream come true.”

While Van Gaal’s team went on to reach the semi-finals, Spain went home after getting only three points in the group stage.

And we’re asking you to name the Netherlands XI from that historic victory in Salvador. The score to beat from the Planet Football offices is 02:43.

If you want another test of your football knowledge after this, why not have a crack at naming every country to appear in a World Cup semi-final?