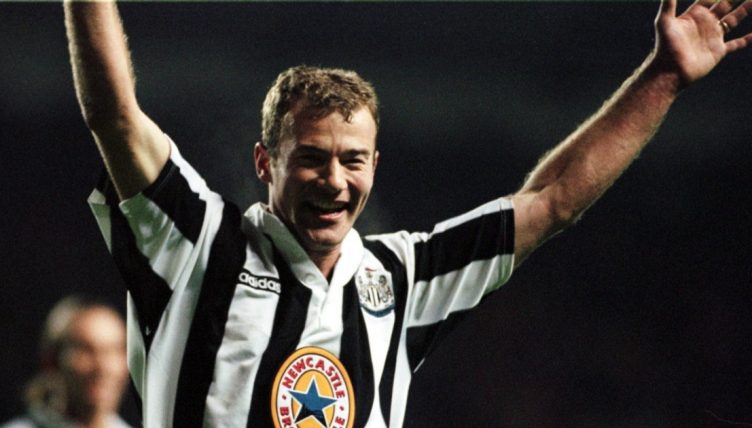 Newcastle United supporters still pine for the entertainment of Kevin Keegan’s first spell as manager – and this 7-1 demolition of Tottenham in December 1996 is one of the reasons why.

Having seen their title challenge of the previous season fade and die, Keegan spent a world-record fee to bring a certain striker to St. James’ Park.

He was one of four Newcastle goalscorers against a hapless Spurs side and, despite Keegan resigning from his position within a month of this match, Newcastle still finished second in the Premier League table.

We’re asking you to name the starting XI that put Tottenham to the sword 25 years ago.

If you’re looking for another challenge after this, why not have a go at naming Newcastle’s XI from Shola Ameobi’s last game in 2014?

Can you name all 12 clubs Andy Cole played for in his career?