Can you name the Senegal XI that beat France at the 2002 World Cup? 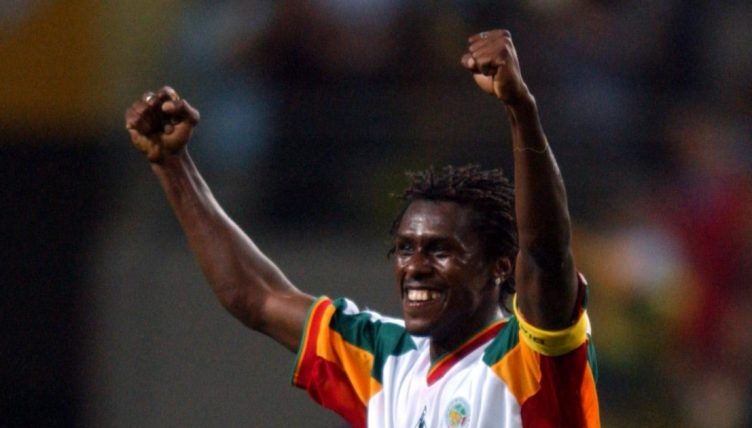 Senegal broke their long trophyless duck by winning the 2021 Africa Cup of Nations – but that shouldn’t detract from memories of their previous finest hour as a footballing nation.

After topping a tough qualifying group containing Morocco, Egypt and Algeria, Senegal qualified for their first World Cup finals in 2002 and were given the honour of facing holders France in the opening game.

Few gave them a prayer but Senegal were a fine side – most of their players played in Ligue 1 and they’d finished runners-up at the 2002 Africa Cup of Nations.

With France still fielding veterans from their 1998 side, Senegal eyed immortality and took a first-half lead through a midfielder that would end up in the Premier League.

Thierry Henry and David Trezeguet hit the woodwork for France but Senegal had chances of their own and held on for a seismic victory.

Their 2002 side would reach the World Cup quarter-finals, knocking out Uruguay and Sweden on the way, before succumbing to a Golden Goal against Turkey.

We’re asking you to name Senegal’s XI from that famous night in Seoul. Their team was unfamiliar at the time but plenty went on to play in England so there’s no excuse for a bad score.

If this puts you in the mood for another challenge, why not have a go at naming every member of England’s 2002 World Cup squad?

The time to beat from the office for this one is 02:22 – but we reckon you can do better than that.

TRY NEXT: Can you name every member of Brazil’s 2002 World Cup-winning squad?