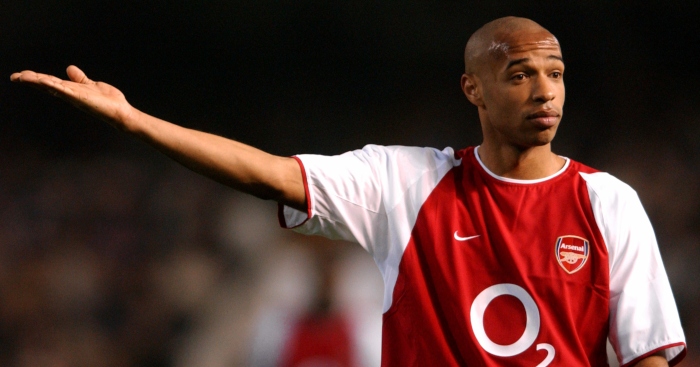 Arsenal and Valencia met fairly regularly during the early 2000s – but can you name the two sides from the last fixture between the two clubs?

A 2-1 defeat at the Mestalla saw Arsenal eliminated at the second group stage of the 2002-03 Champions League.

We’ve given you 10 minutes to name the starting XIs of both teams from that day.