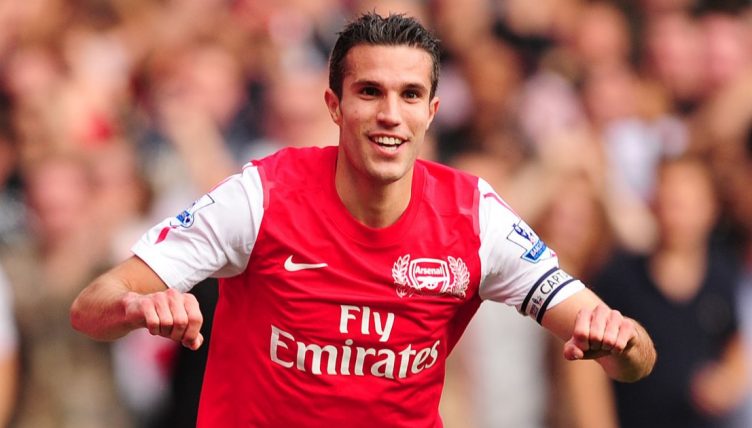 The Premier League has been blessed with a number of excellent Dutch players – but can you name the 20 players from the Netherlands to score the most goals in the competition?

With a reputation for technical excellence, and handily placed just across the Channel Sea, plenty of footballers from the Netherlands have played in England throughout their careers.

While some top-flight managers have been suckered into signing bad Dutch players – thinking they’ll be the second coming of Johan Cruyff – others have thrived in the Premier League to become cult heroes for their respective clubs.

Players like Edwin van der Sar established themselves as some of the leading players of their generation but we’re specifically interested in whether you can name the top 20 Dutch scorers in England’s top flight since 1992.

The list is a wonderful mix of household names with those that are more obscure, meaning it’s not necessarily as easy as you might expect.

The score to beat from the Planet Football office is 16/20, but we reckon you can do even better than that if you set your minds to it.

If this quiz gives you the taste for more challenges, try our classic of naming the top Premier League goalscorer for every nationality to be represented in the competition.