Can you name the top 18 goalscorers in PL Manchester derbies? 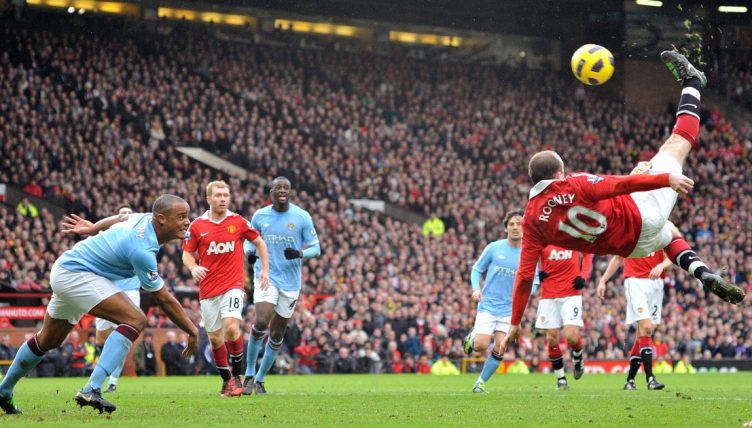 Some truly outstanding players have graced the Manchester derby in the Premier League era – but how many of the fixture’s top goalscorers can you name?

United held the upper hand in the city of Manchester for the 1990s and 2000s, although City did regularly give their neighbours a bloody nose.

And, over the past decade, it’s been the Sky Blues who have become Manchester’s premier side with United slipping away from the title-chasing pack.

Even so, both sides have been blessed with some world-class talent that have delivered on derby day in northern England’s biggest city – making themselves club legends in the process.

We’re asking you to name all 18 of the players to have scored three or more goals in the derby since the Premier League was launched in 1992 (discounting goals in cup competitions).

Once you’ve tried that, why not see if you can name the starting XI for each team from City’s memorable 2-1 victory back in 2008?

To make it tough we’re giving you just five minutes, and to help guide you along we’ve given you whether they played for Manchester United or Manchester City and the amount of Premier League goals they scored in the fixture.

NEXT QUIZ: Can you name every player to feature for Man City in 2011-12 title season?