Can you name the top 25 Welsh goalscorers in PL history? 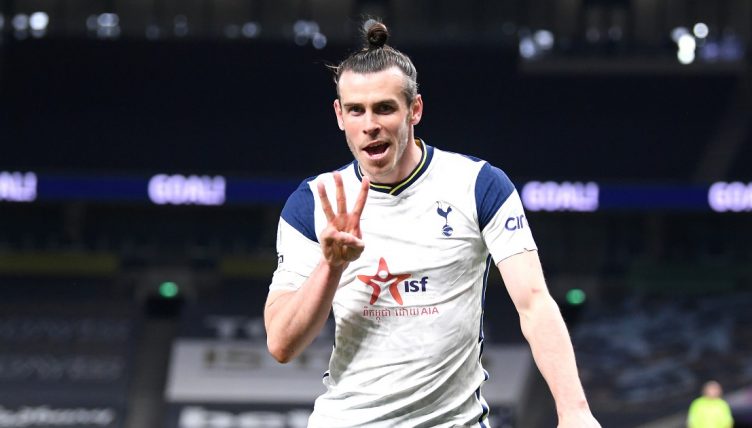 Some of the Premier League’s greatest servants have been from Wales – but can you name the top 25 Welsh goalscorers in the competition’s history?

Given their proximity to England, and the many shared customs between the two countries, it’s no surprise that the cream of Welsh talent has migrated across the border to represent Premier League clubs.

Welsh players have generally been reliable and loyal servants for their sides, with a mix of steady professionals and world-class talent showcasing the best footballers Wales has produced over the past few decades.

Their individual talent has started to become reflected on the international stage too. Wales reached the semi-finals of Euro 2016, in their first tournament since 1958, and reached the knockout stages of the next European Championship too. They failed to shine at Qatar 2022 but it was their first World Cup in over half a century.

Following the news that arguably the greatest Welsh footballer in history has decided to hang up his bots, it’s the perfect time to test your knowledge of the best 25 Welsh goalscorers in Premier League history.

We’re giving you 10 minutes, with only the number of goals each player scored given as a clue. For inspiration, we recommend trying the quiz while listening to the Super Furry Animals’ Euro 2016 anthem ‘Bing Bong‘. The score to beat from our office is 18/25.

If that’s given you a thirst for more, try our challenge to name the top 30 Welsh players with the most Premier League appearances.

TRY NEXT: Can you name the top Premier League goalscorer for every nationality?