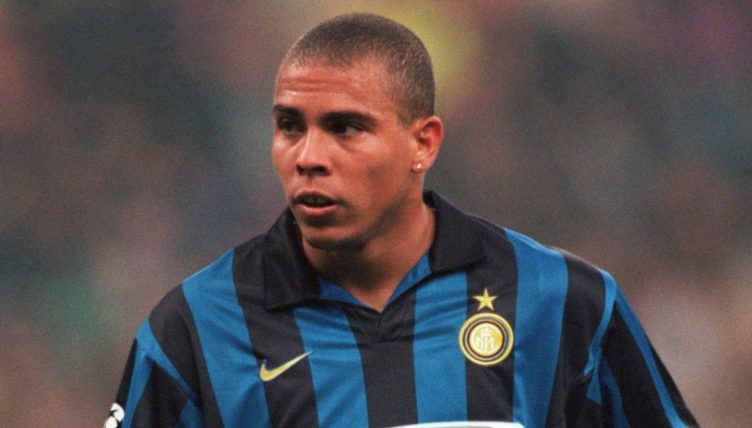 Brazilians have been lighting up the Champions League for decades – but can you name every player from the country to score 10 or more goals in the competition since it was rebranded in 1992?

Footballers have long been Brazil’s most famous export – not surprisingly, considering they’ve won five World Cups – and it’s felt like every successful club side has contained one or two Brazilians in their line-up.

Since the turn of the century, a Brazilian has won the Champions League in 20 of the 21 seasons and the only exception was Liverpool’s victory in 2004-05.

And three Brazilians received a Champions League winner’s medal last season after Real Madrid’s victory over Liverpool – including the matchwinner in Paris.

But only four players from Brazil have scored 25 or more Champions League goals since 1992 and 26 have netted 10+ in the competition.

While this list features a lot of big-name stars that should be easy to remember, there are some names on this list that might catch you by surprise.
We’re giving you 10 minutes to name all 26 of them and, as a clue, you’ve got the number of goals they scored. Call us generous.

An asterisk denotes the player has been active in this season’s Champions League. The score to beat from the Planet Football office is 18/26.

If you’ve got the taste for more once you’ve completed this quiz, try our challenge to name every Brazilian player with 5+ Premier League goals?