Can you name the top 20 Portuguese goalscorers in PL history? 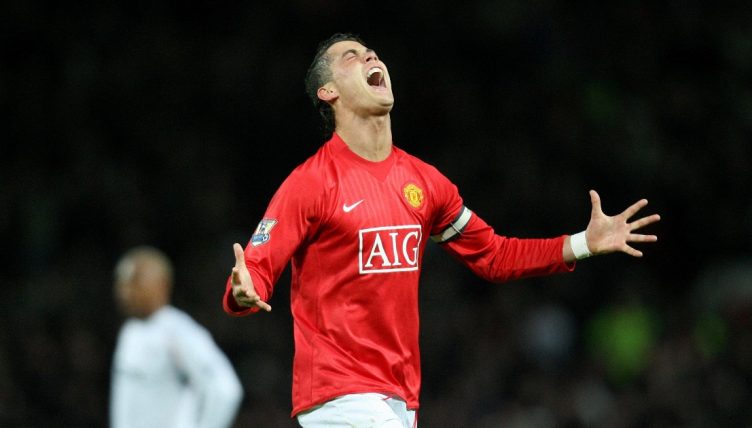 If we asked you to name the top-scoring Portuguese player in Premier League history, you probably wouldn’t need to look at the photo above before getting the answer.

But we’re asking you to name the top 23 Portuguese goalscorers in the competition’s history, and that’s where it gets a bit more difficult, trickling all the way down to players with just four goals in England’s top flight.

Portugal weren’t really an international force when the Premier League commenced in 1992, but they’ve become stalwarts of major tournaments in the three decades since.

Winners of Euro 2016, Portugal also reached the final of their own European Championship in 2004 and have participated in three other major semi-finals.

It’s not surprising then that footballers now rival cod and Piri-Piri sauce as Portugal’s most lucrative exports.

Premier League managers have recognised the combative qualities of the Portugese footballer, allied with excellent ball control and the penchant for the spectacular.

There’s plenty of Portugese players at top-flight clubs across the Premier League, as this quiz will demonstrate, but not all of them are goalscorers.

You’ve got 15 minutes to try to name every player from Portugal with four or more Premier League goals, and we’ve given you the clubs they appeared for and number of goals as clues. An asterisk means they’re still active in the Premier League in 2022-23.

We’ll be seriously impressed if anybody managed full marks.

If this gives you the taste for more, why not try the classic quiz of naming the top Premier League goalscorer for every nationality.

NEXT QUIZ: Can you name everyone who’s won Champions League & World Cup?