Can you name the 20 players with the most CL assists of all time? 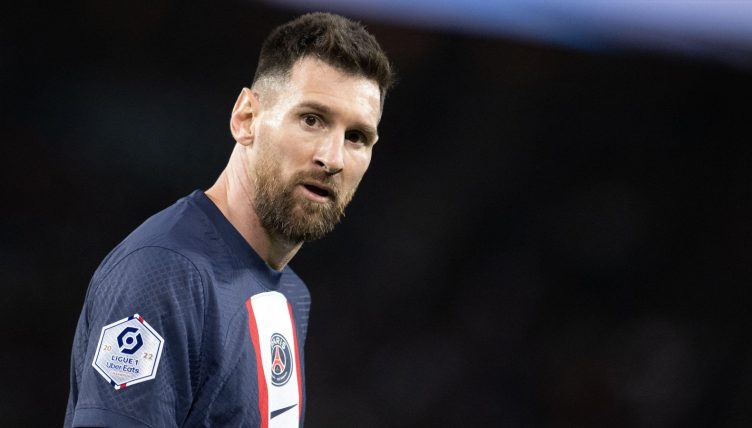 The Champions League plays host to most of the world’s best players every season with a number of legendary figures forging their reputation in Europe’s premier competition.

But, while the goalscorers normally capture the headlines, a number of players have established themselves as assist kings for their clubs.

Any gunslinger needs a regular supply of bullets to do their thing and players who can create a high number of goalscoring chances are prized by any side looking to thrive in the competition.

We’re asking you to name the 20 players (extended to 21 with two players tied) that have registered the most Champions League assists during the competition’s 30-year history. The list is a mix of some of the biggest names in world football and those who regularly slip under the radar.

The only clue we’re giving you is the number of assists each player has. At the time of writing, the average score to beat is 59%.

Once you’ve given that a go, why not try name the top scorer from every Champions League season? It’s a harder challenge than it sounds.

NEXT QUIZ: Can you name ever player that’s won the Champions League & World Cup?