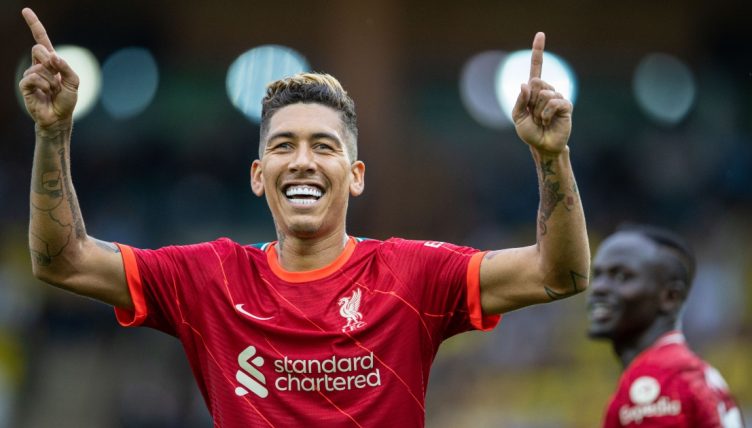 Liverpool have benefitted from two of the top four highest-scoring Brazilians in Premier League history – but can you name every player from Brazil to score at least five goals in the competition?

Brazil has produced some of the finest players of all time and more and more in recent years have been coming to English shores and strutting their stuff in the top flight, albeit to differing degrees of success.

A few have really made names for themselves though, scoring dozens of goals for their respective clubs. Here, we want you to name every Brazilian to bag five or more in the Premier League since its inception in 1992.

There are 38 names to get, and we’re giving you 15 minutes to do so. The score to beat from the Planet Football office is 31/38.

As a clue, you’ve got the number of goals they scored as well as the clubs they appeared for. We’ve also listed a player’s current club even if they’ve not made a Premier League appearance for them yet.

An asterisk denotes the player is still active in the Premier League ahead of the 2022-23 season. Note: that doesn’t include players that are currently out on loan.

If this puts you in the mood for another quiz, try to name every team to reach the FA Cup final since 1990 or see if you can name every member of Brazil’s 2002 World Cup squad.

NEXT QUIZ: Can you name everyone who’s won the Champions League & World Cup?